Thought Adjuster:  “Dear child, you have been pondering how quick you are at times to pass judgment on others or on situations.  You also have been asking to become more able to discern.  It seems that there is a very thin line between judgment and discernment.  Discernment is helping you to wisely articulate personal opinions about the personalities of those you encounter in your life and some of the opportunities which present themselves to you.  Discernment seems to be connected with your gut feelings and sometimes your mind wants validation for these intuitive feelings so as to be guided to make the right decision.  Discernment has to be love infused and devoid of judgment.

“Yours is not to pass judgment on others as you are not equipped with the wealth of data that the Higher Realms collect as to the attenuating circumstances of each individual life journey.  Some of you are born with severe handicaps.  Each one of you starts their journey at a different place, based on the accomplishments of your predecessors.  This is the reason why, rather than to err on the side of articulating harsh and faulty judgment about the life of others when you are not privy to all its details, it is much preferable that you learn to discern their good traits of character and that you lovingly make allowance for their still unpolished traits.

“Each one of you is a pebble on Urantia’s beaches.  Each pebble is being polished by its life circumstances until it becomes round and flawless.  The polishing is part of the experiential process and brings to the surface the beauty of the characters which are being developed a little bit at a time.  Do not focus on the failures of others, focus on their victories.  Sometimes many battles have to be fought in order to achieve victory.  Much effort has to be invested, much sweat, blood and tears.

“This is the place where you can get in touch with the respect toward others.  Knowing the intensity of your own life battles, you can safely assume that your siblings are fighting their own battles at the current level of their development.  Become their cheer leaders, their motivational speakers – rather than being their harsh critics.  Serve the Higher Good instead of being an agent of discouragement.  Treat others as you want to be treated.

“The Golden Rule is such a wonderful guideline for humanity to express its humanity.  Compassion is the element of mercy which is needed in all relationships.  By living a mortal life, you are learning to be compassionate toward all the beings you encounter.  Instead of feeling superior to some of them, feel blessed that you have received so much and that you can share so much meaningful information with them to help them overcome the ignorance which keeps them stuck.” 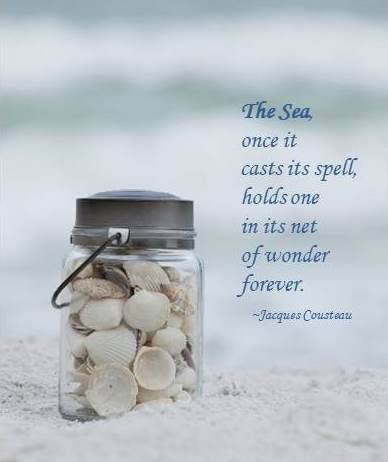