"Be not discouraged; human evolution is still in progress, and the revelation of God to the world, in and through Jesus, shall not fail.”  [UB 196:3:33]

Thought Adjuster: “Over 2,000 years after the human sojourn of Jesus on Earth, to the casual onlooker, it seems that things, instead of getting better, have reached disastrous proportions in many areas of the planetary life. Nevertheless, the evolution process is still ongoing.

“Haven’t you noticed that it may take a painful crash at rock bottom to shake many of you out of their counter-productive complacency? In compliance with your free-will prerogative, the Father apparently stays out of your human drama.

“Such appearances are deceiving, as He is intimately involved in your lives. Over 2,000 years ago, He revealed many of the rich facets of His Infinite Personality through His visible Spokesperson—incarnated as Jesus of Nazareth.  “The Son does only those things which he sees the Father do.” [UB 56:8:4] Jesus’ life was an eye-opener for those ready to be spiritually activated. He demonstrated how to live consecrated to the uncompromising implementation of the Father’s Vision for one's life.  As well, He validated that such a quality life cannot but yield the fruits of Spirit, thus elevating man toward the emergence of His divine nature, while exerting a widespread positive influence.

“Another groundbreaking spiritual revelation occurred when Jesus disclosed that each normal-minded human being becomes indwelt by a Divine Fragment of the Father upon its first moral decision. Your homework is then to foster a relationship with this Divine Presence by getting to know the Invisible One—provided you give Him the time of day.

“The revelation of God, in and through Jesus, shall not fail.”   His sincere followers will indubitably grow in their godlikeness, becoming additional revelations of the divine facet entrusted to their care through the endowment of their unique personality. Just as the flame of a single burning candle can share of itself with many unlit candles, so can you, as an individual, disseminate the saving light that repels the darkness of ignorance. By living responsibly, you are contributing to the spiritual upgrade you want to see in the world.” 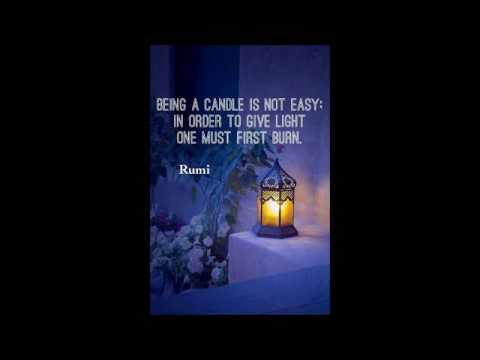