“In language, an alphabet represents the mechanism of materialism, while the words expressive of the meaning of a thousand thoughts, grand ideas, and noble ideals—of love and hate, of cowardice and courage—represent the performances of mind within the scope defined by both material and spiritual law, directed by the assertion of will of personality, and limited by the inherent situational endowment.” [UB 195:07]

Thought Adjuster: “As you found out, the Mission Statement of the Lego Group is ‘to inspire and develop children to think creatively, reason systematically and release their potential to shape their own future - experiencing the endless human possibility.’

“These colorful interlocking plastic bricks have become a popular educative game. Children put them together to build a variety of objects—originals or replicas. These blocks are very versatile, and whatever emerges from their association is supported by the imaginative creativity of the player. Like the letters of the alphabet, depending on how they are linked together, Legos can 'materialize' a great variety of concepts.

“The English alphabet consists of 26 letters that can be strung into meaningful words or incomprehensible gibberish. The materialism of the alphabet letters can serve as the framework for spiritual concepts, thus allowing them to be shared among you.

“Your verbal or written style is very telling about your personality and ‘the performance of your mind.’  Shouldn’t you then strive to generate premium thoughts—'grand ideas, and noble ideals,’ instead of thoughts devoid of spiritual substance that may contaminate both the speaker and his audience?

“Your mind is a complex endowment that connects you with invisible spiritual realities if you use it like a laser beam to pierce through their mysteries. It is a versatile ‘thought medium.’ Its creative output is described as art, poetry, music, architecture, and much more.

“What matters is that you become clear about what constitutes the optimal mental objectives: the expression of truth, beauty, and goodness. By ‘intending’ it, you will remain mindful as to which reality you co-create. It does take practice but is a most worthwhile pursuit, as it shapes your mind to become a channel for positive change in a world that is in dire need of upliftment." 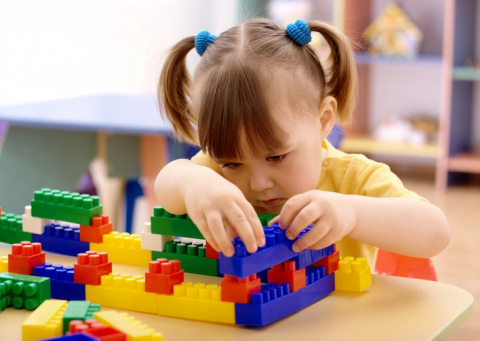