“Judge not the soul nor evaluate its destiny by the standard of a single unfortunate human episode. Your spiritual destiny is conditioned only by your spiritual longings and purposes.” [UB, 156:5.9]

Thought Adjuster: “Human beings self-inflict much unnecessary pain due to their biased and judgmental impulses. In their current state of spiritual immaturity, they lack the wisdom and enlightened insights that would make them ‘fair judges of character.’ Cruel miscarriages of justice and discouragement are the unfortunate backlash of harsh, judgmental stances toward the self or others. It is certainly not the Father’s way of nudging each evolving soul back to His comforting embrace. His love is unconditional, patient, merciful, and forgiving. Because His Ego is ‘other-centered,’ His altruistic and extroverted nature prevents Him from ever taking personal offense at the mischief of its young progeny.

In His all-encompassing and insightful wisdom, the Legislator of the fundamental regulatory laws of His vast multiverse delegated judicial powers to the Ancient—not the Newbies—of Days—a task force accredited to form the divine Supreme Court.

“Cessation of existence can be decreed [. . .] by co-ordinate action of all tribunals of jurisdiction, extending from the planetary council up through the courts of the Creator Son to the judgment tribunals of the Ancient of Days.” [UB, 2:3.3]

Keeping in mind that your soul grows through the arduous process of trials and errors—hits and misses—both sides of your planetary currency grow weightier in experiential gold. The Father certainly does not hold your good faith rookie errors against you. Such efforts hit the mark of His tender heart. Wouldn't it be paradoxical for Him to invite you to opt for everlasting life while simultaneously declaring as deal-breakers any of your shortsighted decisions? Do not deny yourself nor others the abundant opportunities for a fresh start that bring you ever closer to fulfilling your glorious and extraordinary destiny.” 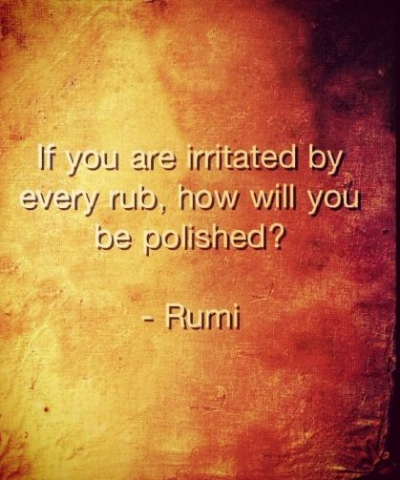