“The living experience in the religion of Jesus thus becomes the sure and certain technique whereby the spiritually isolated and cosmically lonely mortals of earth are enabled to escape personality isolation, with all its consequences of fear and associated feelings of helplessness. In the fraternal realities of the kingdom of heaven the faith sons of God find final deliverance from the isolation of the self, both personal and planetary.” [UB 184:4]

Teacher Uteah: “After being remanded to the custody of the Sanhedrin, Jesus was subjected to hours of emotional and physical abuse during which He did not utter one word and remained dignified in spite of the abject treatments heaped upon Him. “This gentle and sensitive soul of humankind, joined in personality relationship with the God of all this universe,” stood physically alone amid His cruel tormentors.

“In spite of external appearances, “those were the moments of His greatest victories, being engaged in making a new and unprecedented revelation of man to God.”

“The above statement describes the religion of Jesus as a “technique” to escape personality isolation. Jesus demonstrated that mortals could be enfranchised from personality isolation through their fraternal spiritual ties to the vaster cosmic family and by intimate communion with their Heavenly Father.

“In your world, many endure the emotional angst of being ostracized by their peers. Jesus KNOWS from personal experience how it feels. He silently demonstrated that there exist more significant family ties that negate these feelings of isolation. His connection to God and the larger cosmic family overrode the negative impact of what He was undergoing in the flesh.

“Such is the technique He demonstrated. Nobody can rob you of your spiritual communion with All-That-Is. How then could you ever feel lonely? By catering to your spiritual ‘social’ and ‘family’ life, you benefit from the comforting omnipresence of Spirit. Isn’t it worth pursuing?” 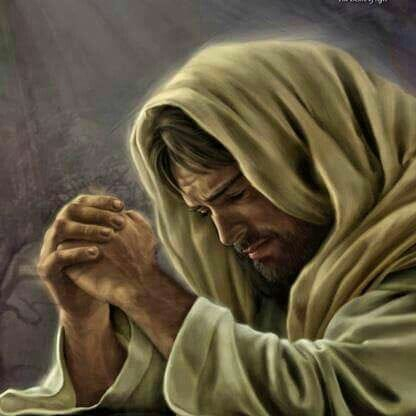