“Intolerance, a contentious spirit, or any other disposition to interfere with the smooth running of the community would bring about the prompt and summary dismissal of the offending teacher.”  [UB 134:3:6]

Thought Adjuster: “The above statement describes the strict guidelines by which the Urmai temple of the philosophy of religions, in Persia, was governed at the time of Jesus.

“In fact, tolerance and a peaceable spirit are the prerequisites for progressive evolution and the pooling together of the common denominators of any area of inquiry between parties of various opinions.

“Men of goodwill—not of bad faith—need to get together to find a common ground instead of stubbornly and close-mindedly hanging on to their divisive takes.  Such an unproductive situation has developed all over the world, particularly in the political arena—thus endangering the formulation of peaceful compromises.

“In order to access the golden age of Light and Light, everybody needs to come to the negotiation table with the desire to work toward unity—instead of stirring things up even more to a dangerous tipping point.

“Jesus always exhibited a peaceful demeanor amid conflicts.  Never did He encourage violence.  He had great skills of mediation, and knew how to bring to the light the positives of any given situation.  He analyzed each predicament from the perspective of finding a peaceful resolution and imparting wisdom.

“Certainly, Jesus was emotionally involved, but not in the usual way.  Love and respect were the governing emotions in His decision-making process, and He stood out for the nobility of His character—even though He was of humble social origins.

“Dear ones, your world needs legions of peacemakers.  It has had its full of warfare and dissensions.  It has and still is the scene of much barbarism.  What is your contribution to the current state of affairs?   Are you flying off the handle at the smallest perceived slight or are you emotionally detached in order to operate from a place of fair objectivity where you revise your opinions according to new facts brought to your attention?

“This requires inner flexibility and emotional fluidity.  Learn to closely monitor your emotional barometer to take quick countermeasures when weather alerts are in the forecast. 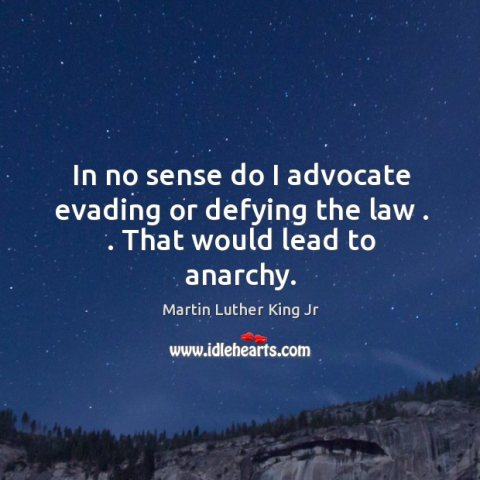