Thought Adjuster: “How do think Jesus felt when subjected to the negativity, bad faith, and ill-will of many of his peers while grasping the magnitude and the urgency of the saving mission he came to accomplish during his short human incarnation?

Knowing that the universal divine calling is to lovingly and respectfully shine the spotlight of truth to make the world a better place, you may have difficulty dealing with your planetary siblings' spiritual inertia. If they persist in squatting on the dark side of life instead of relocating away from such insalubrious existential quarters, they cut themselves off from the life-sustaining divine matrix.

It certainly would not have done Jesus any good to obsess about others’ loveless and disrespectful demeanor toward him. He must have been taken aback by the level of barbaric cruelty they demonstrated. How do you save those who cover their ears to block the voice of reason, persisting in their destructive ways? The only remaining option is to do it by sign language.

Jesus innovatively and thought-provokingly role-modeled the ways of the light. His advanced spiritual developmental stage rendered him unable to ‘hide his light under a bushel,’ and he exuded the telltale glow of someone who loves unconditionally.

For lack of an understanding entourage, he frequently turned to his Father and angelic guides whenever in need of a pep talk. After pouring out his heart to them, holding nothing back, he felt reassured and reenergized, eager to reenter the challenging ring of life with renewed determination.

Do not quit when it seems that life dishes out more than you can chew. Didn't your milk teeth give way to permanent ones, thus enabling you to ingest nutrient-packed solid foods? As well, you will develop the ability to process turns of events that initially appeared unmanageable—thus assimilating their spiritual booster-shots.” 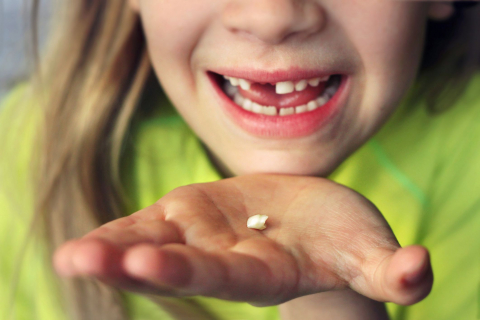