“[Jesus] also advised [his apostles] to avoid the cities of Sepphoris and Tiberias in their future work.”  [UB 137:5:1]

Thought Adjuster: “The fact that Jesus cautioned his apostles to stay away from these two Galilean cities incited you to conduct some research to figure out why.

At the time of Jesus, these two cities were headquarters for Herod Antipas, a ruler who had refused to pay to Jesus’ family the outstanding debt he had toward their now-deceased father, Joseph.  As well, both cities were plagued by very low moral standards.

You can deduct from these historical facts that Jesus did not wish for his public ministry to be politically influenced and did not want to expose his apostles to low spiritual influences.  He intuited that these two cities would not be fertile grounds for the kingdom's teachings—at least not at this time.

If you sincerely desire to help lay the groundwork for the kingdom in the hearts of men, invest your energies where they will yield the most return.  The emergence of light and life on your planet will be a chain reaction that has to be initiated with power and glory—through the most robust links, not the weakest ones.

It is a spiritual matter, involving a change of hearts.  Jesus always differentiated between spiritual and political matters to debunk the Jewish misconception that he was the long-awaited political liberator of their enslaved nation.

He knew that whenever the leadings of Spirit move a human heart, it is reflected in the overall improvement of this individual’s quality of life.  “Treat others as you want to be treated,” was Jesus’ rule of thumb. By abiding by it, you will make great headways toward your heart's purification and be a positive agent of change.  It is all that is asked of you.” 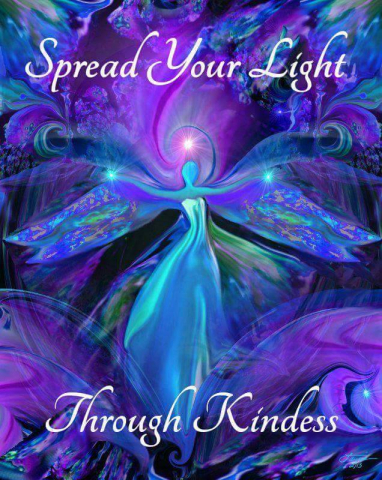