“As a mortal man, the lowest type of intelligent creature in [the local universe], meet and adjudicate the blasphemous pretensions of Caligastia and Lucifer and, in your assumed humble estate, forever end the shameful misrepresentations of these fallen children of light.  Having steadfastly declined to discredit these rebels through the exercise of your creator prerogatives, now it would be fitting that you should, in the likeness of the lowest creatures of your creation, wrest dominion from the hands of these fallen sons;…” [UB 120:2:2]

Thought Adjuster: “The above excerpt is part of the pre-bestowal charge of Immanuel, His elder brother, and Paradise Counselor, to the universe ruler who subsequently became Jesus of Nazareth (Christ Michael) on Urantia [Earth]. What struck you is that Christ Michael chose to end the Luciferian rebellion from the humblest status of a mortal human creature. What a laughable dare it would have appeared to be to the narcissistic Lucifer and his cohorts of bullies!

“Lucifer, a child of light, knowingly betrayed his sacred oath. He premeditated a large-scale coup to relegate to oblivion the rightful Head of the worlds and planes entrusted to him. His defiance generated a colossal state of imbalance in the realms within his tentacular reach, adversely impacting myriads of unsuspecting and gullible creatures.

“How heroic it was for a humble man of flesh and blood to dare challenge such mighty rebels and to successfully bring to their knees those who were endowed at birth with a high Intelligence Quota coupled with superhuman powers of manifestation!

“From Ground Zero, “as a mortal creature of the realm, in weakness made powerful by faith-submission to the will of [his] Father” [UB 120:2;2], Jesus personally assessed the damage caused by the widespread Luciferian rebellion and designed effective remedies to heal the ambient brokenness.

“He conducted such a demanding task as the Son of Man, while simultaneously disclosing to His mortal associates the superhuman powers that had been knowingly concealed from them. Indeed, Lucifer's secret weapon was to belittle those coming under his yoke and instill in them the ‘cannot-possibly-do’ spirit, to keep them under the spell of his domineering influence.

“What a stinging defeat it must have been for him and his minions to be vanquished by a man of the humblest origins who turned out to be a spiritual Goliath! Jesus’ unwavering loyalty to His Maker led Him to succeed where His proffered misericord had failed to achieve!” 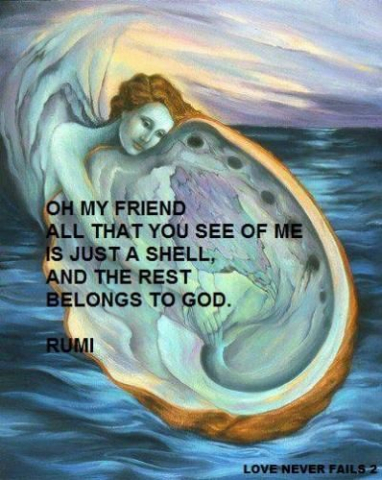