Can you hear the cosmic hum continuously streaming

By the law of attraction, this faraway purring

Unfailingly draws your soul to much higher realms.

In His multidimensional abode, the Father is humming,

Deeply absorbed in the unfathomable process

Of ejecting from His being universe after universe,

Ever expanding His domain, seeding it with His offspring.

If you only could see that far, you would surely be mesmerized

By the energetic outpour emanating from Paradise

Morphing into a magnificent web that holds it all together,

Calibrating the spinning of zillions of galaxies,

Choreographing the dances of all the astral bodies.

The Creator in Chief is also the Maestro of the Heaven’s Philharmonics.

He is setting the tempo of the cosmic orchestra

While legions of angelic hosts blissfully sing His praise

In their heartfelt rendition of “Amazing Grace.”

From their bird-eye view, they do not fail to realize

That they are not the results of some cosmic accidents

But rather the recipients of some amazing talents

That the One and Only carefully synchronizes.

What is the matter with us?

We swiftly take credit for our smallest achievements

Yet, quite unable to let go of our oversized ego

We stubbornly refute the existence of a Master Mind.

That set everything in motion by His far-reaching vision?

Let us come to our senses, we are of divine essence!

By a stretch of the imagination, let us shape our own vision

And formulate a game plan before jumping into action!

Yes, the Father is humming in His divine abode,

Delegating many tasks to experts in their fields

Except for the imparting of personality,

His eternal privilege, His uttermost monopoly. 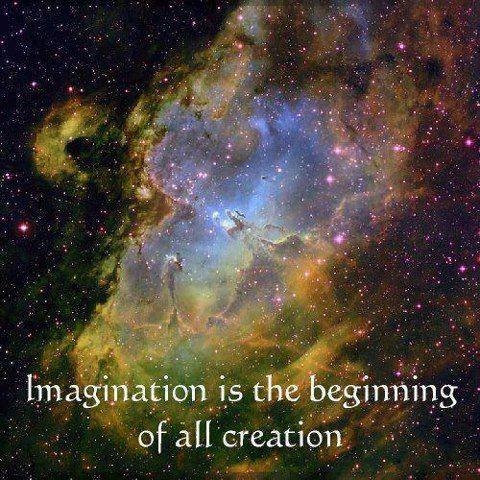