Thought Adjuster: “There are vastly conflicting opinions about current events:  a rosy or a gloom-and-doom interpretation of their constitutive elements. Quite often, the ways of revelatory truth are the most enigmatic ones.

At the time of Jesus, Israel was under the Roman yoke. Roman overseers and local leaders held and exercised power, thus denying the Israelites the right of self-governance. Nevertheless, On High, it was determined that this was to be the best venue for the birth in the flesh of a long-awaited spiritual savior—not the political vigilante Israel hoped for.

There were many deciding factors in favor of that tough and well-thought-out decision. “When [He] incarnated on Urantia, the world presented the most favorable condition for the Creator Son’s bestowal that had ever previously prevailed or has since obtained.[…] Greek culture and the Greek language had spread over Occident and near Orient, and the Jews, being a Levantine race, in nature part Occidental and part Oriental, were eminently fitted to utilize such cultural and linguistic settings for the effective spread of a new religion to both East and West. These most favorable circumstances were further enhanced by the tolerant political rule of the Mediterranean world by the Romans.” [UB 121:1:1]

It shows how worlds apart the divine and human perspectives are. Those who are not spiritually attuned can be extremely myopic in their existential views. On the other hand, God and His celestial armies are called to make eternally-consequential decisions that prioritize the overall spiritual welfare.

Always keep it in mind when you look at current events. No matter how hopeless things may appear to be, such is not the case. Trust in the unfolding Great Plan that is nudging your world toward the Era Light and Life. Do your part by becoming spiritually alive and vibrant. Such is your calling.” 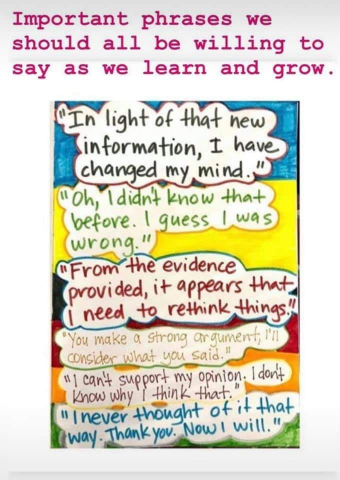