“Truth having to do with spiritual realities and eternal values cannot always be built up by a combination of apparent facts.  Although individual facts may be materially true, it does not follow that the association of a group of facts must necessarily lead to truthful spiritual conclusions.” [UB 189:02]

Thought Adjuster: “The above statement perfectly explains how come so many errors in judgment are made in the name of righteousness by subjective associations of hand-picked circumstantial facts to validate often fear-driven worst-case scenarios. Indeed, events lend themselves to various interpretations depending on which ones are singled out to build a case from a string of plausible inferences and premature deductions.

“Truth does involve intangible spiritual realities such as the nature of the motivation leading to consequential action. Truth debunks any faulty association of facts and rationally sets the record straight—irrefutably. It wins over the skeptical by uncovering some previously ignored key elements that instantly relocate to their rightful place all the scattered pieces of the mind-boggling enigma.

“An adequate exemplification is how the remains of Jesus went missing after His resurrection. Many erroneously believed that He had ascended in His physical form. For lack of a better explanation and to save face, the Jewish leaders circulated a probable rumor that His followers had stolen Jesus' body under the dark cover of the night. Neither was the case, even though the truth, had it been told, was way out there and possibly the most unbelievable version to human creatures with a limited scope of understanding. “[The] chief of archangels—the angels of the resurrection—approached Gabriel and asked for the mortal body of Jesus […] [“We] merely wish to invoke the process of accelerated time […] [The] hosts of heaven would be spared the memory of enduring the sight of the slow decay of the human form of the Creator and Upholder of a universe.” [UB189:02]

“In your daily dealings, many of you jump to hasty conclusions without taking sufficient time to weigh in all the facts. Sadly, it is the cause of many miscarriages of justice and the defamation of good characters. It is not in your job description to judge others, as you lack the necessary credentials. Instead, give them the benefit of the doubt until you obtain evidence beyond a reasonable doubt. What a relief!” 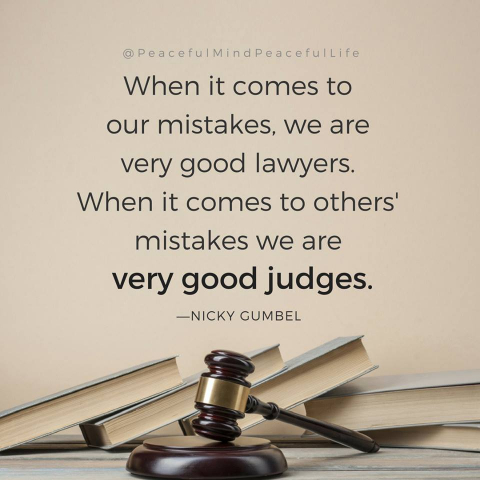