The bestowal of the Spirit of Truth was independent of all forms, ceremonies, sacred places, and special behavior by those who received the fullness of its manifestation. […] For all time, Pentecost disassociates the idea of spiritual experience from the notion of especially favorable environments.  [UB 194:03:10]

Teacher Uteah: “During His human incarnation, Jesus stressed the fact that the Divine has no favorites. Jesus’ first ‘executive action’ after His death was to make His Spirit of Truth universally available to all normal-minded human beings.  It would be incredibly liberating for each one of you to take this information to heart. It is the first truth self-validated by the endowment of the Spirit of Truth.

“Away with superstitious rituals! Away with ‘spiritual inferiority complexes’ and the limiting beliefs that only an officially established spiritual elite has a private line to the Father!   I admonish each one of you to go within and commune with your very own spiritual endowment of the Spirit of Infinite Truth. You all have specific questions for which you are seeking answers. Just as your modern digital technology gives you access to a wealth of educational data by ‘surfing the web,’ you are included in the universal network of the Spirit of Truth.

“It is freely made accessible to each one of you. The only ‘membership’ requirements are your faith in truth and your love for man—acknowledging the brotherhood of man under the umbrella of the Fatherhood of God AND behaving accordingly.  At any given time and independently of your whereabouts, you can tap into the spiritual influence of the Spirit of Truth and receive personal guidance. Why would you overlook such an open-ended offer? The Spirit of Truth bears witness to the undying love of Jesus Christ for humankind. He was and is your ally forever and ever.

“In the parable of the good shepherd, Jesus made clear that He had come to guide ‘the lost sheep’ back to the Father’s fold. After moving on to Higher Realms, He passed the baton to His Spirit of Truth to compensate for the void left by His departure.

“By following the subtle inner leadings of the Spirit of Truth, you will—as Jesus did—grow in wisdom and your ability to worship. You will live your life from an enlightened perspective, as the Spirit of Truth is here to bless you with an ongoing and customized spiritual education.” 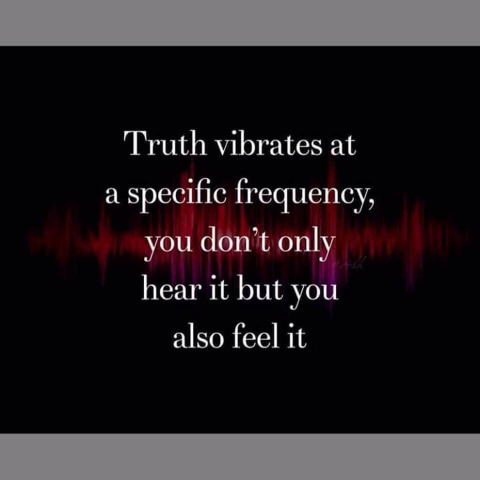