Thought Adjuster: “Love-infused souls are cheerful and light-hearted. Upon meeting their soulmates, they experience a significant upward emotional shift. Previously disenchanted and downtrodden personalities are metamorphosed by the gentle touch of love and yearn to share it to its fullness by fusing into one.

God’s love is eternal—an assurance that He won’t fall out of it. He is animated by the vibrancy of love-in-action. As young souls, you have a minimal understanding of what love is all about. Yet, you intuit that its pursuit is your most worthwhile endeavor, as your happiness depends on the satisfaction of this inner urge.

Wouldn’t it then be far more productive to firmly anchor love in your emotional modus operandi, which will lead you to make great strides toward godlikeness? If this element is missing or falls short in your life, you will not fulfill your glorious destiny.

Diligently practice love-in-action, as love is not complacent—which would be an oxymoron. True love drives to action—as impeccably demonstrated by Jesus. His selfless and thoughtful deeds rightfully earned him a special place in the heart of men—a placeholder for the Divine Love that will flow more abundantly once they straighten out their priorities.

Hate cannot be a precursor of love, as it is its nemesis. Hearts held hostage by hatred wither away. The low-grade emotions they entertain, rob them of the vitality that only love can generate.

Cool your heels and your head when dealing with upsetting states of affairs, as anger distorts your perception. It is volatile and destructive. There is no such thing as a Peace Corps composed of an angry mob. Either you are a warmonger or a pacifist. The call is yours. You know which one gets the divine seal of approval.” 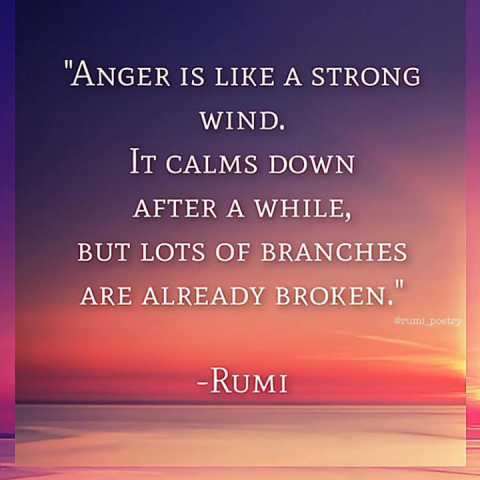