Thought Adjuster: “As you reflect upon about the Divine Nature, you are amazed that in His Omnipresence, the Father chooses to remain so anonymous—never Self-gloating.  He is a magnanimous Giver—not on a petty quest for ego-recognition, but impeccably driven by His boundless Love-in-Action at the root cause of all-that-is.

The Creator also is the Legislator of the Universal Rules of Conduct.  Never does He promote unbridled liberties, as they endanger many species—including yours.  His Golden Rule publicized by Jesus admonishes you to do onto others as you would like them to do onto you. By making it personal, it is relatable and easily applicable.  It also positively reframes the disciplinarian “don’ts” of the Ten Commandments etched in stone—not in gold.

The Golden Rule lays out a foolproof social and ethical etiquette.  No wonder that spiritual outlaws are doing their best—or worst—to obliterate the harmonizing power of this rule of thumb.

When faced with chaotic situations where points of view clash, activate your sense of discernment to determine which side strictly abides by the Golden Rule. It is the one worthy of your allegiance.

Claim your God-given independence of thinking by turning within to get My input, as it will ALWAYS promote a state of inner and outer harmony—the spirit of goodwill among men.” 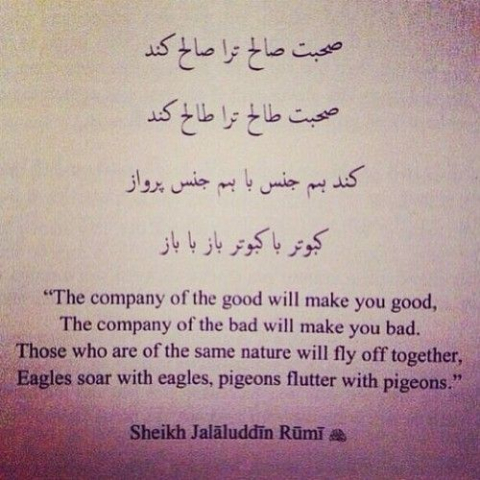