Thought Adjuster:  “Today is the 4th of July and the United States is celebrating Independence Day.  It is a holiday which commemorates a meaningful day in past history--a part of history where progress was made by cutting ties with governmental entities that were no longer considered as serving the highest good of their citizens.

“The claim of independence is a claim which can be expressed at many levels.  As a human being, you can decree your own proclamation of independence any time you recognize a habit or a connection which no longer serves your development into a better self.

“In order to be able to disassociate yourself from such lower life influences, you need to go within and ask your Divine Presence to help you put your finger on such active internal patterns as they need to be detected in order to be deactivated.

“Isn’t it exciting that you can, like the pilgrims of old, disconnect yourself from what is holding you back in your spiritual evolution and at the same time enlist in a well orchestrated spiritual organism that will happily welcome you in their midst? From their bird’s eye view, they already can see the bigger you and the amazing contribution that each one of you can make to the common goal.

“As you claim your independence from whatever is holding back, you are also asking to be connected with whatever will move you forward.  You are getting off a slow moving shuttle train and transferring into a faster one that will take you more directly to your intended destination.  Do stop and think during the day to assess the opportunities of getting on the fast track.  Spirit will show them to you and is calling all aboard!” 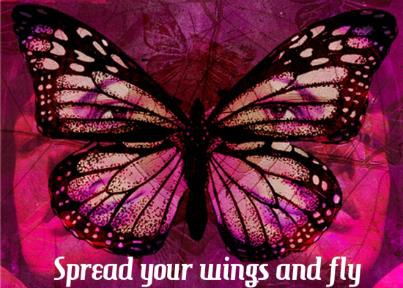