“Your world has been visited by four orders of sonship: Caligastia, the Planetary Prince; Adam and Eve of the Material Sons of God; Machiventa Melchizedek, the “sage of Salem” in the days of Abraham; and Christ Michael [incarnated as Jesus], who came as the Paradise bestowal Son.” [UB, 51:3.9]

Thought Adjuster: “The Fifth Epochal Revelation of The Urantia Book provides much-needed clarification about the philanthropic agenda of these visitors. They volunteered as troubleshooters originating from higher existential realms to act as spiritual uplifters and, in the case of Adam and Eve, as biological accelerators.

Adam and Eve appeared in Mesopotamia after getting the go-ahead from on high. No wonder they felt out of sorts in their new and primitive surroundings that were a far cry from the charms of their former living quarters.

It is natural to feel like a misfit when landing from cloud nine to ground zero. These heroic volunteers DID NOT FIT in this alternate reality. They came to alter it, offering an apprenticeship to its population TO MAKE IT FIT to ascend to higher realms of consciousness. Such was to be the saving grace of their earthly sojourns. The successful ones left a lasting spiritual imprint. They infiltrated the hot zones of enemy territory to extirpate suffering souls--winning them over to the side that promotes the collective best interests. 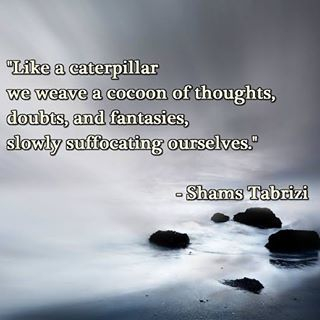