Tender souls who dispense high-octave love are troubled by the lack of reciprocation they endure on the part of those who harbor hard feelings. Sadly, the hostility they exude robs them of the great comfort provided by loving human associations—a steep price to pay in a love-starved world.

Because of love’s eternal nature, a feeling of loss arises when relational ties are severed. The getting-even mentality prompts the ‘offended’ party to retaliate in kind, thus adding insult to injury.

Forgiveness is the only form of retaliation condoned by Jesus. He understood that in many cases, the infliction of harm was rooted in spiritual ignorance.  In his pro-bono representation, he frequently pleaded this attenuating circumstance.

Many jump the gun and prematurely pull the trigger in what they claim to be justified acts of self-defense. Sadly, they make matters worse by incorrectly viewing themselves as the intentional target of stray bullets—a gross inconsistency.  They would fare much better if they responded to these humanitarian crises from Jesus’ enlightened perspective. Love holds significant healing powers when its soft touch catches the hater off-guard.

By ostracizing those who inadvertently hurt your feelings, you are stripping your reality off their unique color hue, making it bleaker.

“You miss one person, and your world feels empty” was eloquently stated by the French poet Alphonse de Lamartine in his beautiful poem entitled “Isolation.”  Jesus’ life mission was all about regrouping his scattered flock. Never did he tell anyone to get lost.” 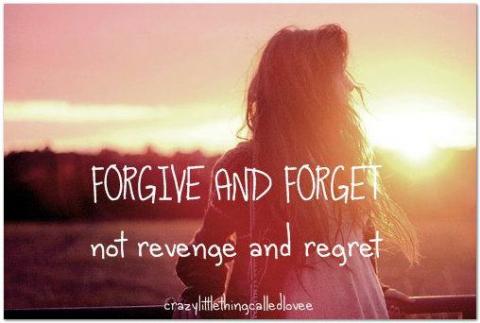