Teacher Uteah: “You are asking me to elaborate on the above statement that Jesus made referring to the Pharisees during His last speech given at the Temple.

“Jesus knew His days were numbered.  His physical life was nearing its end and the sense of growing urgency concerning the approaching ‘dead-line’—the date of His public execution—only added to His determination to do everything within His power to call to their spiritual senses the Pharisees and antagonistic leaders.  He seized every opportunity to trigger a saving change of heart in them.

“Sin is to ‘knowingly’ choose the ways of iniquity.  The Pharisees and rulers were the keepers of the law and order.  They were conversant in the Scriptures and ‘talked the talk.’  Therefore, when the time would come for them to be held accountable for executing the Son of God, their pleas for mercy based on the attenuating circumstance of ignorance would be swiftly rejected.

“By failing to practice their own teachings, they estranged themselves from the Kingdom of Heaven.  THEY did it to themselves.  Surely, Jesus did His utmost to stop them in their misguided tracks, which shows how concerned He was about the fact that they were jeopardizing their chances for eternal survival.

“Such prideful behaviors are still occurring on your planet among the self-appointed members of the Elite—those who consider themselves as standing above the law, but who are demanding of others to abide by each one of its letters.

“Each child of God is called to make a personal choice as to their allegiance to the absolute values of Truth, Beauty, and Goodness.  It cannot be mere lip service.  It has to become a way of life.  Therefore, it is vital that time is set aside for earnest introspection.  Beware of pride, as it is and has been the tipping point for the likes of Lucifer—the Judases who knowingly betray their sacred oath, thus decreeing their spiritual death sentence.  Indeed, you cannot be alive and well if you do not keep up with your spiritual hygiene.” 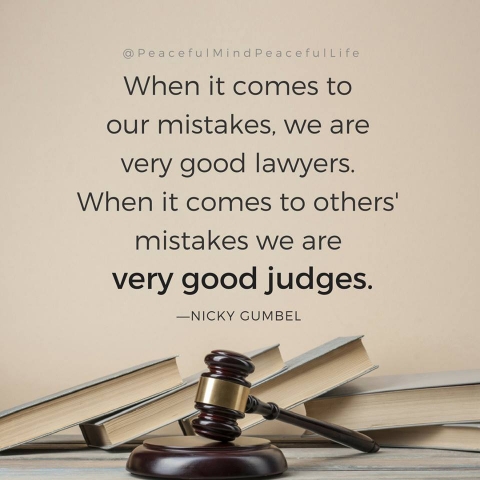