Happiness: More than simply a positive mood, happiness is a state of well-being that encompasses living a good life with a sense of meaning and deep contentment.

In his ordination sermon, Jesus defined happiness as the spirit of rejoicing, all-inclusive of emotional stability, the expression of a pure heart, righteous living, compassion, humility, and adopting the stance of a peacemaker.

It becomes evident that surges of euphoric excitement are not the real forever-after deal. True happiness is a modus operandi—a stable operational platform—whereas excitement is a short-lived condition of physiological arousal. Its nervous tension often triggers bodily discomforts such as butterflies in the stomach, trembling, weakness, and more. Once they subside, they leave you burnt-out.

Despite all the vicissitudes he endured, Jesus was a happy and cheerful individual thanks to his emotional stability—a byproduct of hard-earned self-mastery. How could he have qualified himself as a savior while partaking in the festering pool of low-grade emotions? His life was genuinely exemplary because he role-modeled well-thought-out, premium responses to difficult predicaments, ever remaining grounded, balanced, and centered.

As a keen ‘observer’ of human nature—his included—he objectively and calmly assessed current affairs, steering away from the emotional sinkholes that entice so many unsuspecting souls to hit rock bottom, requiring them to spend their diminished energetic quotas to work their way back up painstakingly.

You are the artisan of your happiness. Weave its tapestry in solid threads!” 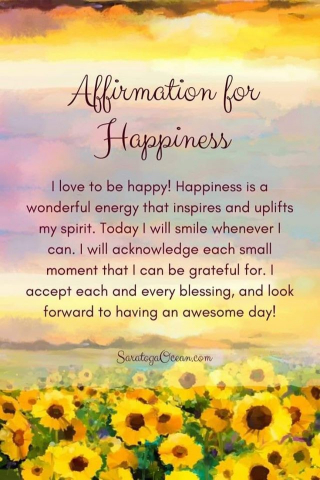