It was unexpected, and it caught me off guard.  It felt like the ambush that day at Gibraltar.

The best I can recall, that morning in question, some fog was dampening my cheerful emotions.

No need for alarm, it was not unusual and would soon dissipate.

I was so mistaken!

Little did I suspect, behind the foggy veil, a cell of terrorists was planning an attack.

They were wearing face masks, and their vestment was black.

The hair stood on my neck, the sweat formed on my brow,

FEARS was their gang name. They did not work solo.

The effect of surprise was to their advantage.  They surrounded me like a flight of hornets.

I started slapping them in a state of outrage. They were relentless, protected by helmets.

They stung me all over and caused me great damage.

Slowly their venom worked its way to my heart.

FEARS paralyzed me and stopped me in my tracks, numbing all my senses, triggering arrhythmia,

And a mighty brain freeze coupled with hysteria.

I was debilitated, at the end of my wits. “I won’t last very long; I’ve got to react.”

How do you subdue such a sneaky attack? I sure would welcome some strategic tips.

“Take a few deep breaths! Calm your frazzled nerves! Slow down your heartbeat, come to your senses!

You can do it! It is far from hopeless.  Take control of your thoughts!

Turn your mind somewhere else! You are invincible if you protect yourself!

“FEARS are phantoms that hold a spell on you. They are delusions that you believe are true.

Face them with courage, and they will run away.  They are little cowards pretending to be strong,

They manipulate you with their silvery tongues.”

Relief swept my being.  In a flash of insight, I summoned some allies:

Homeland Security responded instantly, putting their commando in a high state of alert:

Authenticity had my back,

There was no resistance.  No Soul was left behind…

Peace moved in and closed the deal… 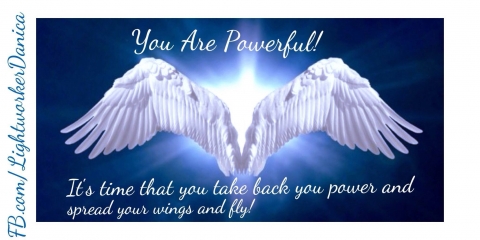