Home » BE ON STANDBY!
BE ON STANDBY!
Location:
Oregon, US of A
Date:
Wednesday, March 27, 2019
Teacher(s):
Thought Adjuster
Receiver:
Anyas

“Whet the appetites of your associates for truth; give advice only when it is asked for.”  [UB 556:16]

Thought Adjuster: “Let us revisit this concise and very pertinent statement by looking at it from My perspective.  I sense it perks your attention.

“Truth is associated with Light.  The name Lucifer meant “bearer of light” and refers to his former splendor.  Truth acts as the backbone for any sustainable creative endeavor.  However, the light of Its Eternal Flame has been much obscured by the adverse effects of the Lucifer rebellion.  Lucifer initiated spiritual dark ages by knowingly assembling a dense cloud cover of deception and ignorance, aimed at subjecting your world to a total ‘solar eclipse’—a brazen attempt at ousting the Light.

“Be assured that it is a lost battle.  Darkness may hide the sun, but it cannot make it extinct.  As well, in His Whole-Wisdom, the Father ignited His Pilot Light of Truth right within you, giving you unhindered access to it no matter what.

“Moreover, Jesus revealed the access code to the vault of Truth: “Ask, and you shall receive!”  It is as simple as that.  A sincere question is all that it takes to magnetically attract its corresponding answer, acting as bait at the end of your fishing pole.

“You may feel as if you were fishing in muddied waters.  Nevertheless, your question acts as the most effective bait to ‘fish for answers.’  Think back on your life and identify those moments in time when you got a hit on the solicited answer.  Such an occurrence is always paired with a deep feeling of joy and gratitude because it did not strip you of God-given free will prerogative.

“As a Divine Fragment of the Creator, I will never breach that fundamental agreement.  I will remain in a mode of standby until you ‘activate’ Me by soliciting My Input.  By initiating such a process, you demonstrate that you have evolved to the point where such a question is relevant to you.

“The same goes for interhuman relationships.  Questions arise on the foundation of previous answers.  What is currently relevant to you may not be to others at their current developmental stage.  Therefore, it is unproductive to force feed them your morsels of enlightenment, as it would not please their taste buds—landing way over their head or far below the radar of their interests.  Such unsolicited input would amount to trespassing on their free will, generating resentment on their part instead of hoped-for gratitude.

“Yours is to articulate your desire to be of service to others.  Such a voluntary enlistment will be duly noted On High and, whenever an adequate situation arises, you will be prompted to speak words of truth that will hit the bull's eye of some question your brothers may have raised in the silence of their heart.  Indeed, the network of the Thought Adjusters is silent but highly effective.” 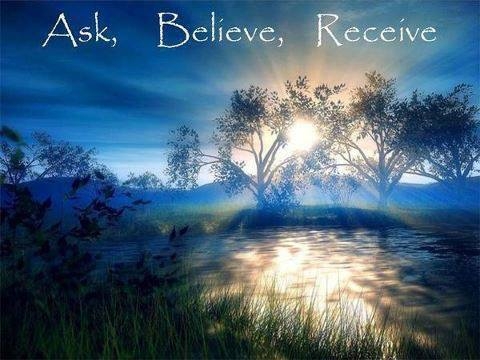