“Jesus decided that he would not lend his mission on earth to a repetition of the disappointment of the reign of the Maccabees.”  [UB 136:8:8]

Thought Adjuster: “This reference to the reign of the Maccabees made you curious. What was it that Jesus wanted to steer away from?

The Maccabees were Jewish rebel warriors who took control of Judea and founded the Hasmonean dynasty, which ruled from 167 BCE to 37 BCE. They annexed to their Hellenistic empire Israelite territories, which threatened to obliterate the Jewish identity. Some economically and politically motivated Jews wished to dispense with Jewish law and adopt a Greek lifestyle. At the same time, traditionalist Jews were pressured to conform to the paganistic culture instead of their monotheistic origins.

Is history repeating itself in current events that brazenly promote revolutionary agendas intent at out-casting God himself or at censoring any reference to Jesus’ extraordinary life in the flesh, labeling as offensive cheerful Christmas greetings? To make matters worse, many teachers are overstepping their authority by exerting undue influence on children’s pliable minds, dictating them what to think instead of teaching them how to put their grey matter to optimal use.

Jesus steered away from such ungodly pursuits.  “He refused to prostitute his divine attributes for the purpose of acquiring unearned popularity of for gaining political prestige.  He would not countenance the transmutation of divine and creative energy into national power or international prestige.” [UB 136:8:8]

As free will creatures by divine birthright, you are constantly called to make impactful decisions regarding both your earthly and temporal existence as well as the implementation of the Father’s vision for your eternal future. Jesus role-modeled it for you by frequently going down to his knees, bowing his head in humble surrender, asking weighty questions to his divine counterpart, and listening to the enlightened whispers of the One who knows best.” 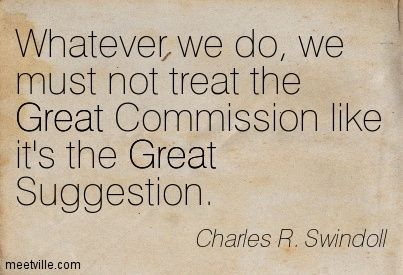