[At age 20, Jesus] has very nearly mastered the technique of utilizing the energy of the spiritual drive to turn the mechanism of material achievement. . . he is learning to transform the difficulties of time into the triumphs of eternity.”  [UB 127:6:12]

Thought Adjuster: “The above statement gets to the bottom of what it means for someone to be Spirit-led. Jesus—like each one of you—had to make sense of many things in the course of his mortal career. The riddles He diligently applied Himself to solve were of spiritual import but had a practical twist. What would be the point of figuring out the purpose of life if you could not ‘act’ upon it?

“All human beings can tap into the free “energy of the spiritual drive.” Nevertheless, the availability of this premium spiritual fuel remains much overlooked. It is through the inexhaustible energy of His spiritual drive that the Heavenly Father manifests the substance of His elaborate wishful thinking.

“In your God-likeness, you have it in you to implement this fundamental Law of Manifestation. What is conceived in Spirit can be 'matter-realized.' How do you master such a divine technique? Your practice field involves seemingly trivial drills as well as more advanced ones.

“Before acting, Jesus always consulted with His Divine Indweller.  His consecrated will power constituted the forward driving force of His life.  He set high intentions, asked for guidance, received it, and ACTED upon the subtle leadings of His Still Small Voice.  He never allowed Himself to be swayed by the disparaging comments of His ignorant critics—those who claimed to know better, even though their track record belied such presumptuous assertions, as they utterly failed to manifest the Kingdom of Heaven on Earth.” 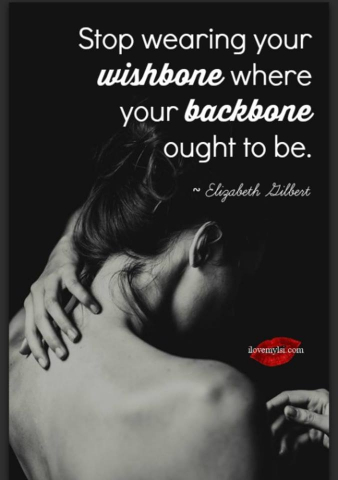