Thought Adjuster: “The imagination is a creative engine that endows you with incommensurate powers—inconceivable to human creatures at their initial planetary stage.

The reasoning that led the Father to shower you with such inordinate powers of manifestation made generous allowances for the spiritual immaturity of his evolutionary creatures. For damage control, he judiciously limited their co-creative powers. Some of your folk tales colorfully depict the negative repercussions that occur when some unwise individual is granted the instant fulfillment of wishes prompted by self-centered tendencies.

Your all-wise Father does not indiscriminately go along with human whims. He submits all petitions to thorough quality control. Evolutionary creatures, encapsulated in a physical embodiment, operate within the boundaries of time and space, which restricts their freedom of movement. As well, the law of cause and effect is both a great teacher and disciplinarian due to its inescapable karmic boomerang effect.

Once your imagination enlists as a referee the threefold input of truth, beauty, and goodness, it can safely move to the implementation phase. This concretiz-action process will upgrade your sensory reality in accordance with the divine matrix.

Sound wishful thinking is the precursor of judicious co-creative undertakings. Acting upon your intentions is a giant consequential step.  What is done, is done. Once poured into foundations, concrete hardens. Reversing that process requires the expertise of concrete cutters.

The enduring process of concretization turns your worthwhile achievements into cornerstones for more of the same. Thoroughly scrutinize your intentional portfolio. Do not take action until you get the green light from on high. Love is patient. Never exclude it from your undertakings.” 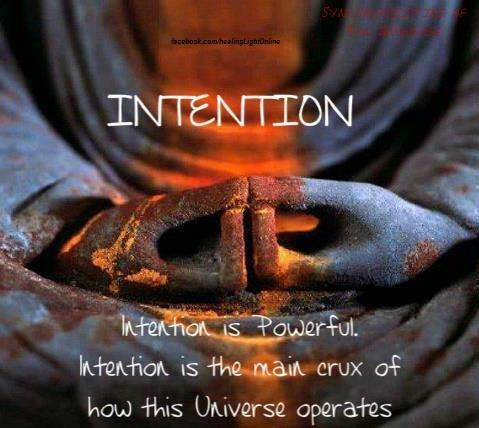