Thought Adjuster: “The thought entered your mind that the Correcting Time is, in fact, the changing of the guard. It is time for the Forces of Light to stage a divine intervention of great magnitude and establish a stronghold on your world.

“It is time for them to gain full access to your world and bring to judgment the forces of iniquity that have overstayed their welcome by eons of time by staging a deceitful coup and making promises they were unable to keep.

“Their underlying intentions were nothing but self-serving and cannot succeed in manifesting the utopia they so cleverly depicted. The unbridled liberties they promoted created havoc due to their clashing agendas. Isn’t it time to assess the dire consequences of the Lucifer Rebellion and to admit that it failed to fulfill the hollow promises of its aggressive campaign?

“On the other hand, in the course of His short human life, Jesus did keep all of His weighty promises. He validated through His exemplary life the prerequisites of the Kingdom of the Open Heart—at the Antipodes of the flailing loveless Luciferian Manifesto.

“Even though he was a spiritual being of a high order, Lucifer departed from his legitimate position to greedily pursue the acquisition of iniquitous powers and ego-centered fame.  What a far cry it was from Jesus’ humble lifestyle of integrity and compassionate altruism where ‘you first’ took precedence over the ‘me first’ mantra asserted by Lucifer and his minions, which belied their supposedly humanitarian agenda.

“Yes, it is time for a changing of the guard. The New Guard will liberate the spiritual captives and revalorize them in their own eyes, as well as empower them as Children of God—restoring their spiritual birthright and disclosing to them that they all matter and play a critical part in the cosmic organism. The New Guard will eventually be welcomed with open arms and open hearts as the spiritual liberators they are—the catalyst for an unprecedented spiritual quickening.” 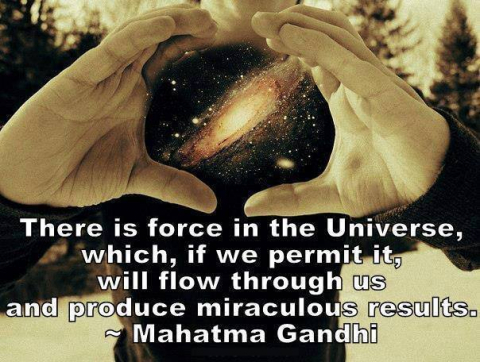